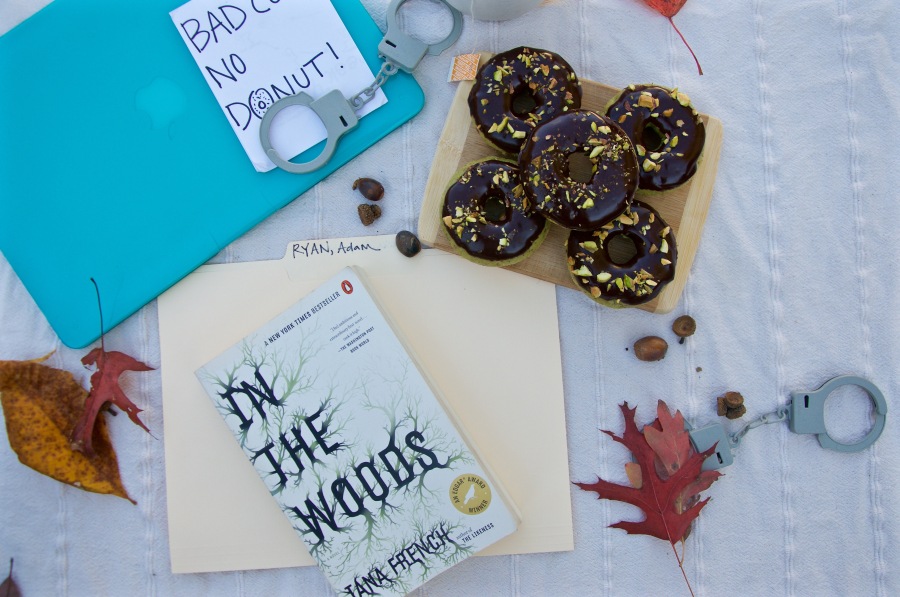 Sam O’Neill drew a deft little caricature of the two of us as Mulder and Scully (I still have it, somewhere) and Cassie stuck it to the side of her computer, next to a bumper sticker that said BAD COP! NO DONUT!

END_OF_DOCUMENT_TOKEN_TO_BE_REPLACED 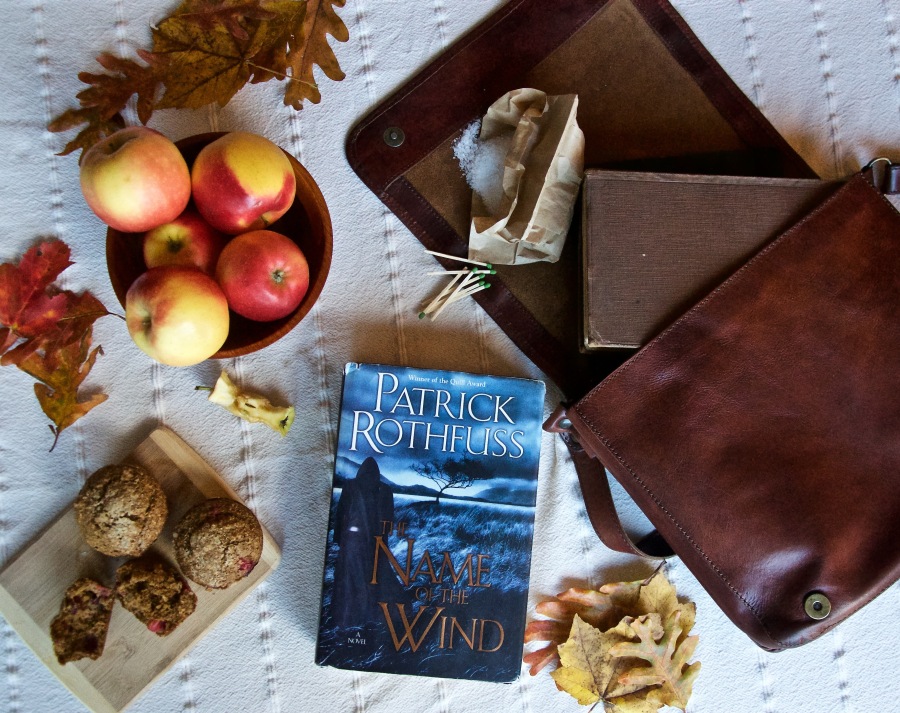 Now let me say this: when you’re traveling a good cloak is worth more than all your other possessions put together. If you’ve nowhere to sleep, it can be your bed and blanket. It will keep the rain off your back and then sun from your eyes. You can conceal all manner of interesting weaponry beneath it if you are clever, and a smaller assortment if you are not.

But beyond all that, two facts remain to recommend a cloak. First, very little is as striking as a well-worn cloak, billowing lightly about you in the breeze. And second, the best cloaks have innumerable little pockets that I have an irrational and overpowering attraction toward.

— The Name of the Wind by Patrick Rothfuss, 5/5 stars

END_OF_DOCUMENT_TOKEN_TO_BE_REPLACED 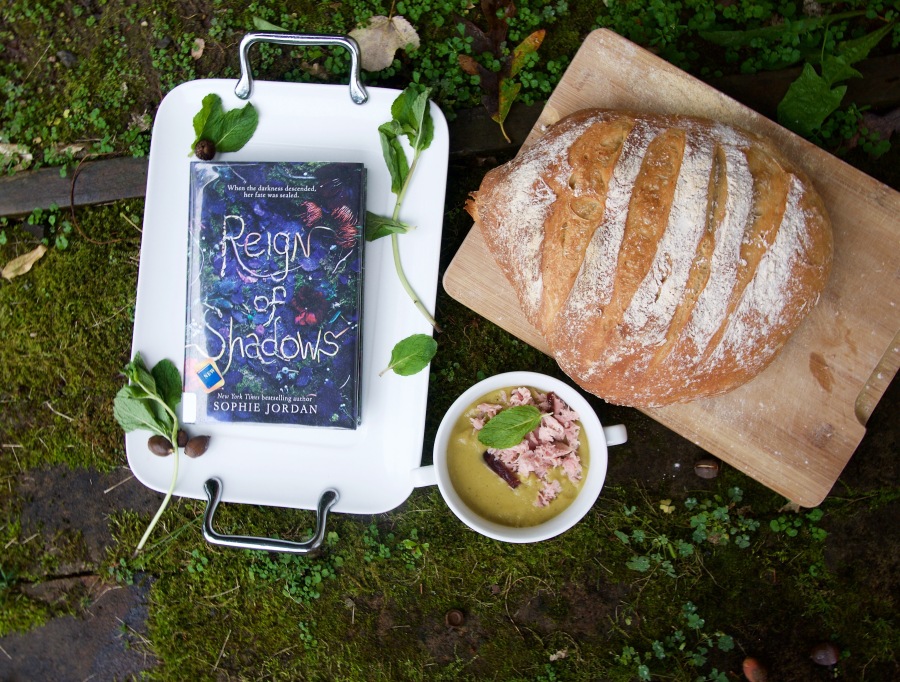 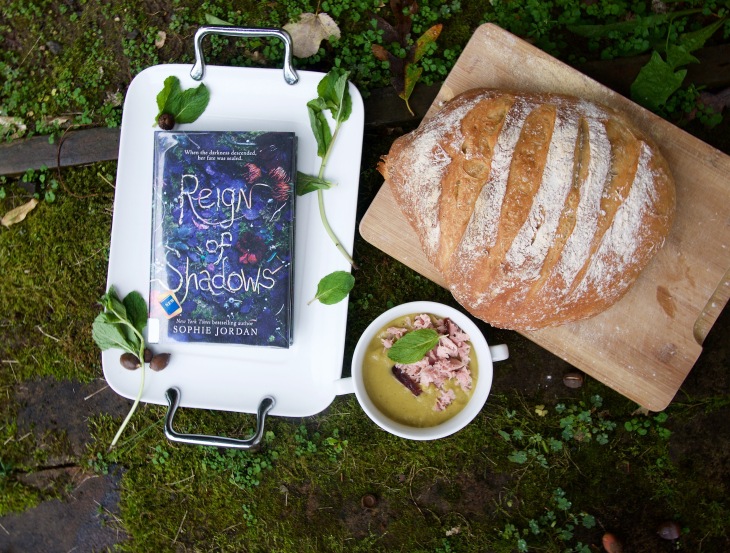 “I liked standing near the edge with my shoulders back, my fingers dusted with soil. I would lift my face to the wind and inhale the loamy musk of the Outside as Sivo worked, stabbing at the ground, cursing his undernourished greens, radishes, and beets. Occasionally peas would flourish, and that was a good day when we would actually have pea soup. Perla would make it with bits of rabbit meat and Sivo swore it was nearly as tasty as when his mother made it with ham.”

Reign of Shadow follows Luna through the kingdom of Relhok, a kingdom enduring a perpetual eclipse. While the novel had a strong fairy tale feel, it was its own story (vs. a re-telling), which I found refreshing. An entertaining read and one that Brice and I both had fun reading.

END_OF_DOCUMENT_TOKEN_TO_BE_REPLACED

The desk clerk took Maisie’s Baedecker guide, opened the map inside, and lifted his pencil. “May I?”

Flourishing the pencil, the clerk marked the place where Maisie could board a tram and the point at which she should step off. He told her where to walk, and made a note in the margin of his favorite coffeehouse, where he informed her that she could buy a slice of the very best apple strudel. Maisie thanked the man and set off.